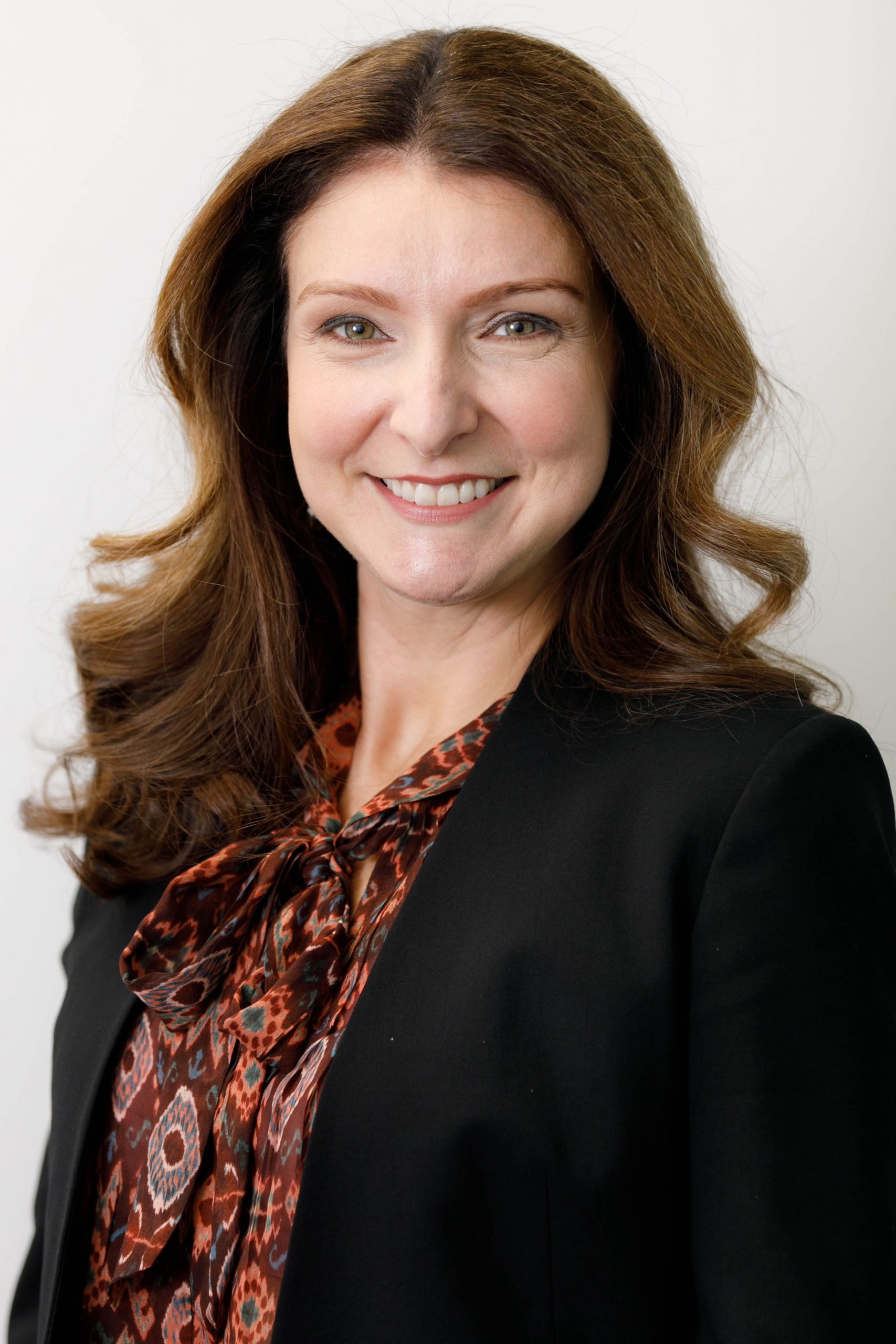 Dr. Bruna Burgener received her DDS degree from Columbia University in New York in 2005 where she was elected a member of the Omicron Kappa Upsilon National Dental Honor Society. Following her studies at Columbia, she completed a one-year general practice residency at New York Methodist Hospital where she managed medically complex patients and handled numerous cases involved head and neck trauma. After working in private practice in New York City, Dr. Burgener moved to Chicago, where she completed her Endodontic Certification at University of Illinois at Chicago. During her post-graduate training, Dr. Burgener focused her research on biological markers for the diagnosis of Chronic Apical Periodontitis.

Dr. Burgener is originally from Rio de Janeiro, Brazil. After living in New York City for almost a decade, she moved to Chicago and fell in love with the area and its people. She and her husband decided to call Chicagoland home and now raise their two children in Clarendon Hills. When not at work, Dr. Burgener likes to travel with her family and loves to spend time at the beach or at the ski slopes. She also likes to cook and exercise.