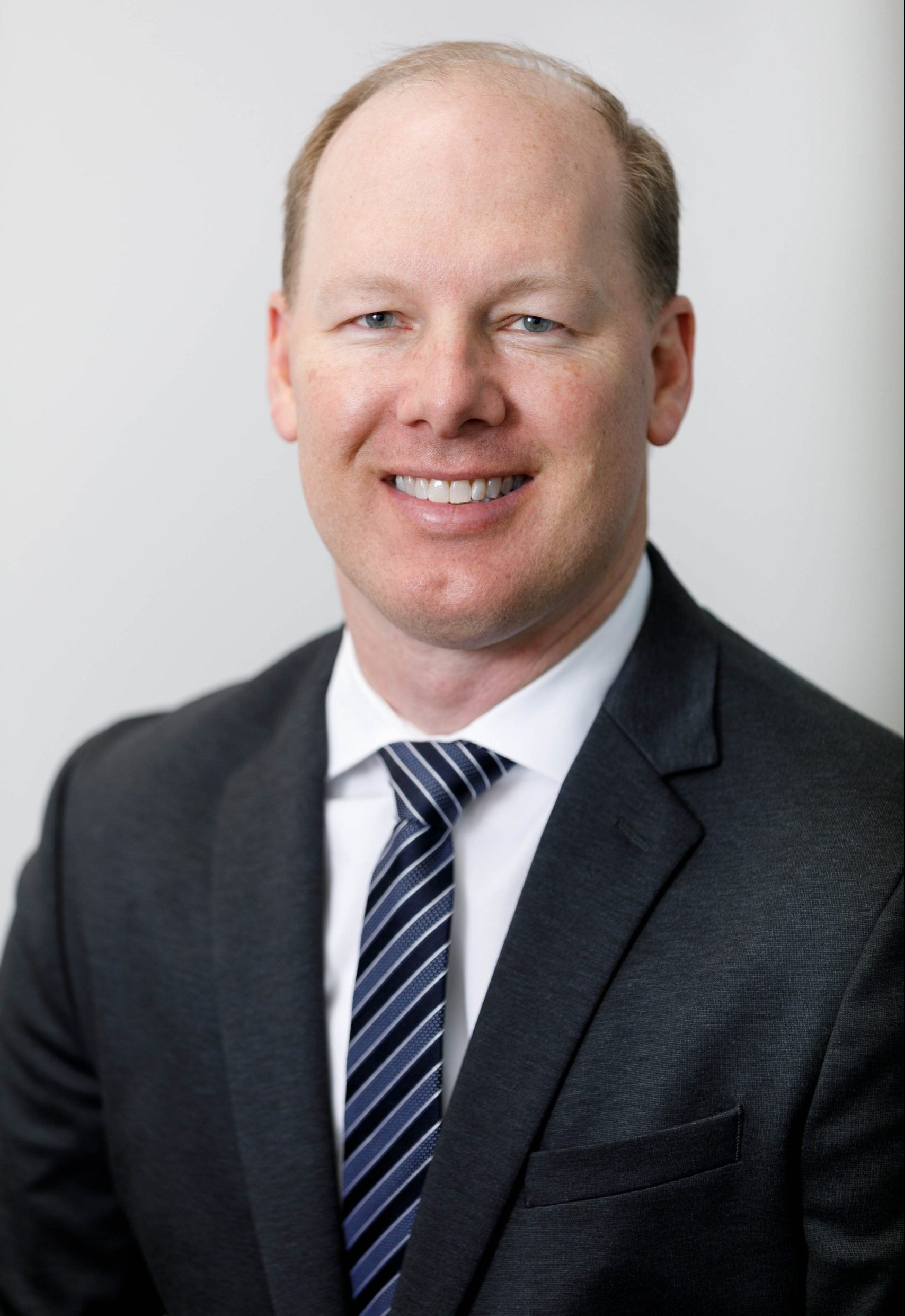 Dr. Wardell is a native of the Chicagoland area. He grew up in Bellwood and attended Proviso West High School where he excelled in academics and also played baseball, basketball, and golf. He moved with his family to Wheaton during his senior year of high school and currently continues to call Wheaton home. Dr. Wardell is married and has two children who occupy much of his time when he is away from work. In addition to spending time with his family, Dr. Wardell is a huge Chicago sports fan with his favorite teams being the Cubs and Blackhawks.